Bitcoin is the digital age's novel, decentralized, and automated solution to the problem of money: accessible worldwide, controlled by nobody. Can this young upstart money challenge the global monetary order? Economist Saifedean Ammous traces the history of the technologies of money. 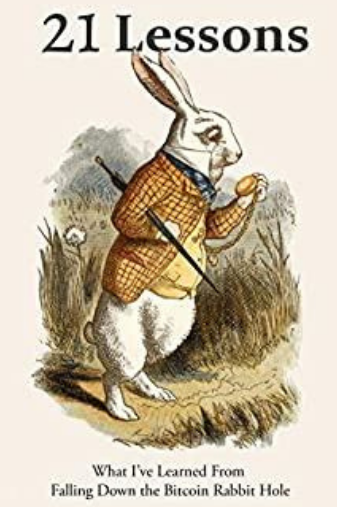 Falling down the Bitcoin rabbit hole is a strange experience. Like many others, I feel like I have learned more in the last couple of years studying Bitcoin than I have during two decades of formal education. The following lessons are a distillation of what I’ve learned. First published as an article series titled “What I’ve Learned From Bitcoin,” what follows can be seen as a third edition of the original series. 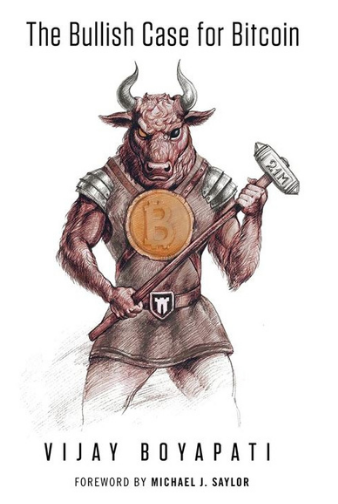 The Bullish Case for Bitcoin

In a clear and concise manner, Boyapati presents the theory of money, the anatomy of Bitcoin, the reasons it is superior to the gold and fiat standards that came before it, and the promise that it offers to human civilization. He describes path dependence and the trajectory of a newly monetizing asset in terms the layman can understand, and he addresses the concerns that most commonly arise as newcomers struggle to comprehend the essence and significance of this first digital monetary network. 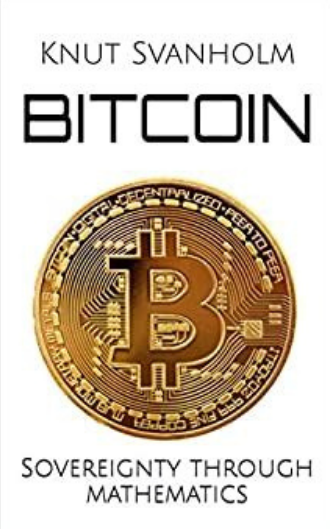 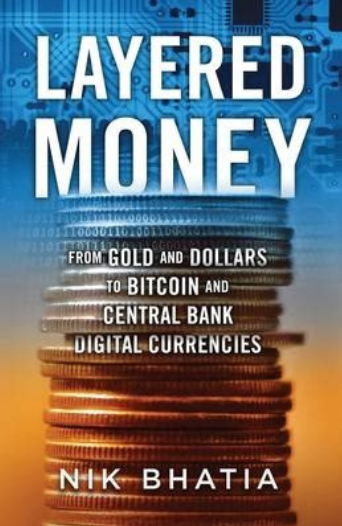 In this fascinating deep dive into the evolution of monetary systems around the globe, Nik Bhatia takes us into the origins of how money has evolved to function in a “layered” manner. Using gold as an example of this term, he traces the layers of this ancient currency from raw mined material, to gold coins, and finally to bank-issued gold certificates. In a groundbreaking manner, Bhatia offers a similar paradigm for the evolution of digital currencies. 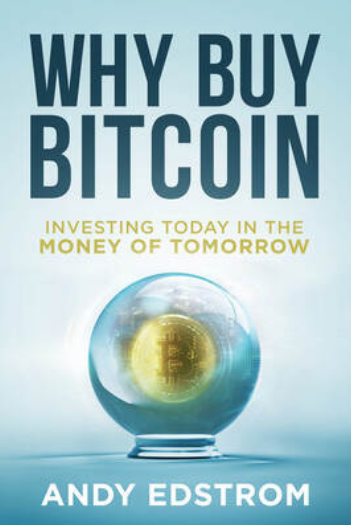 Some people still view Bitcoin as a startup. But despite being declared dead many times by the mainstream media, Bitcoin grows stronger every year. What’s going on? It’s not too late to learn about Bitcoin and invest. Bitcoin’s value has grown exponentially over multiple boom and bust cycles spanning a decade. Bitcoin is an Internet-native phenomenon like Alibaba, Amazon, Apple, Facebook, Google, Netflix, Microsoft, and Tencent. It therefore benefits from the “network effect” which makes it dramatically more valuable as the network grows. But its potential value is much larger than the giant Internet companies we know so well. 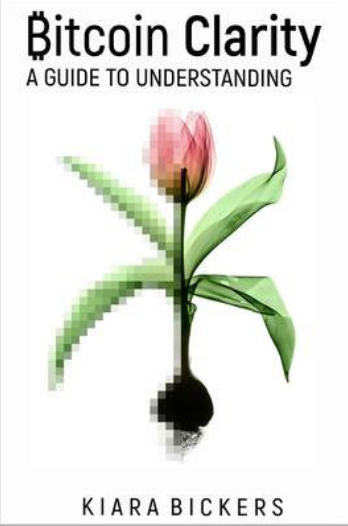 The path to understanding Bitcoin isn't always straightforward. News reports, soundbites, and market tickers could never tell the whole story. People don't accept or see Bitcoin as "digital gold" just because the phrase is used to explain it. People only understand Bitcoin once they've found a new perspective, that allows them to see the value in it for themselves. Kiara Bickers’ provides a fresh way of approaching Bitcoin, without price hype or industry jargon. 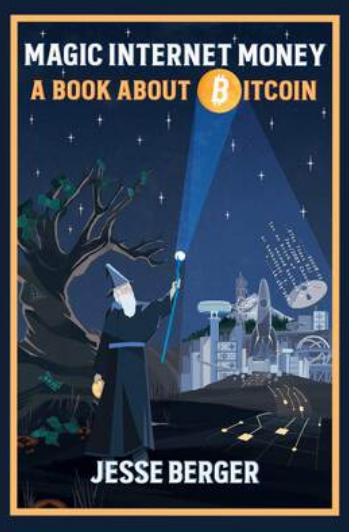 What is money? The question is simple, but the answer is not. Pulling back the curtain on ideas at the heart of the modern monetary renaissance, Magic Internet Money takes you on a timely journey through the intertwined worlds of money and Bitcoin. Discussing a variety of related topics - such as banking, cryptography, economics, and governance - in plain language, this illuminating tale examines many common assumptions about money, challenging readers to re-think its role in society. 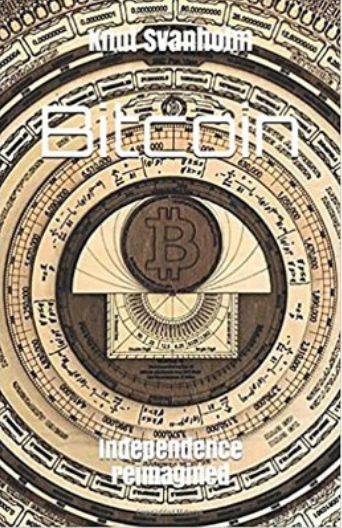 This follow-up to "Bitcoin: Sovereignty Through Mathematics" describes the old boxes we have been operating within, and how Bitcoin encourages us to challenge and reshape them. It takes the reader deeper down the rabbit hole and reveals how the honey badger that lives there is still indifferent to people's opinions about it. 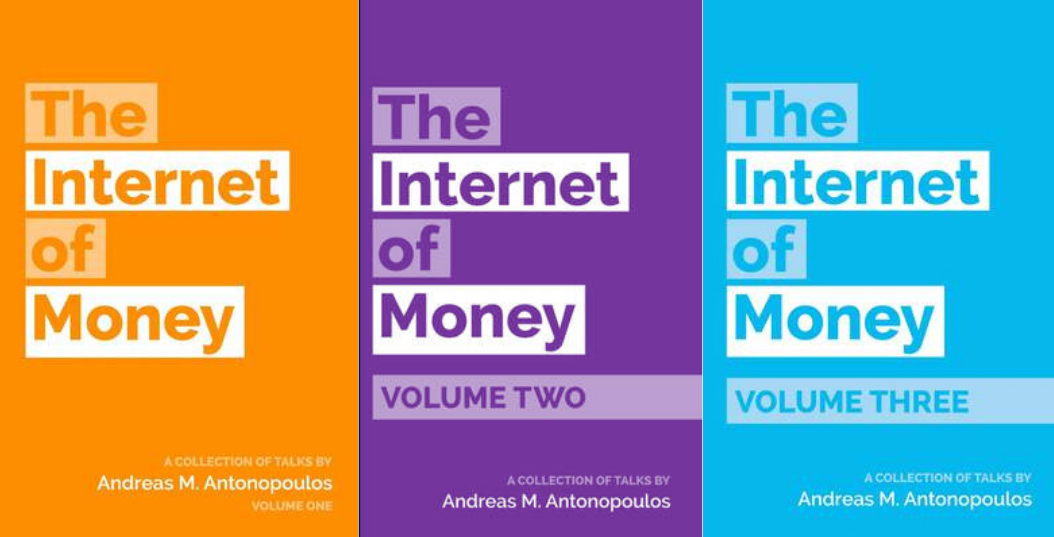 While many books explain the how of bitcoin, The Internet of Money delves into the why of bitcoin. Acclaimed information-security expert and author of Mastering Bitcoin, Andreas M. Antonopoulos examines and contextualizes the significance of bitcoin through a series of essays spanning the exhilarating maturation of this technology. 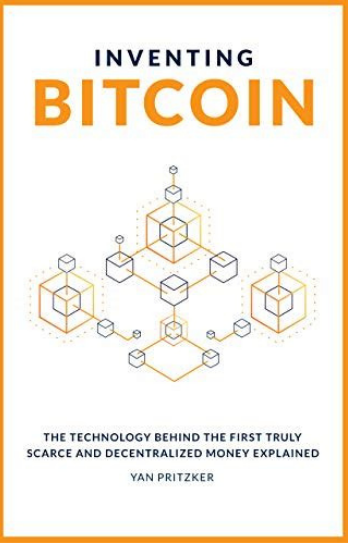 Bitcoin may well be the greatest invention of our time, and most people have no idea what it is, or how it works. Walking through its invention step by step, this short two hour read is critical before you invest. No technical expertise required! Read it 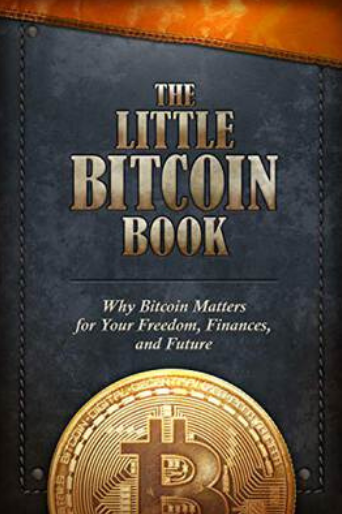 You’ve probably heard about Bitcoin on the news or heard it being discussed by your friends or colleagues. How come the price keeps changing? Is Bitcoin a good investment? How does it even have value? Why do people keep talking about it like it’s going to change the world? The Little Bitcoin Book tells the story of what’s wrong with money today, and why Bitcoin was invented to provide an alternative to the current system. It describes in simple terms what Bitcoin is, how it works, why it’s valuable, and how it affects individual freedom and opportunities of people everywhere - from Nigeria to the Philippines to Venezuela to the United States. This book also includes a Q & A section with some of the most frequently asked questions about Bitcoin. If you want to learn more about this new form of money which continues to gain interest and adoption around the world, then this book is for you. 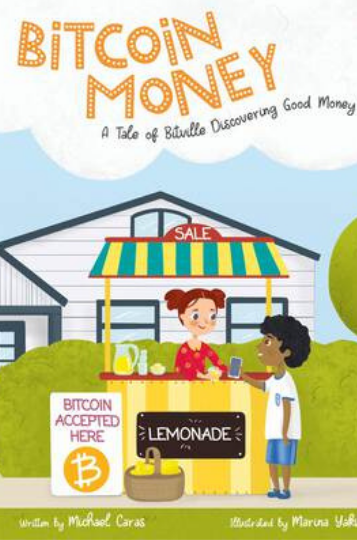 The kids in Bitville realize they need a tool to help them trade with each other. As they explore using different types of money, a strange boy moves to town and suggests a new idea... Bitcoin Money is a story for all ages which helps answer the question “Why Bitcoin?” 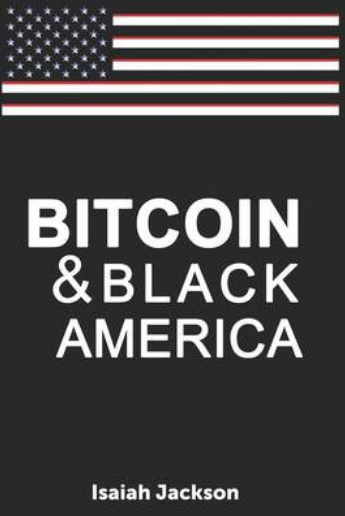 Ready for a change in black economics? Join the Bitcoin revolution. Bitcoin and Black America is a dynamic new book that explores the synergy between black economics, Bitcoin and blockchain technology. The global financial system is changing and the digital revolution will not be televised.Explore how to incorporate Bitcoin into your business, job and educational institution. This book also outlines the need for separation from the racist banking system and a comprehensive list of black professionals actively working in the Blockchain industry. 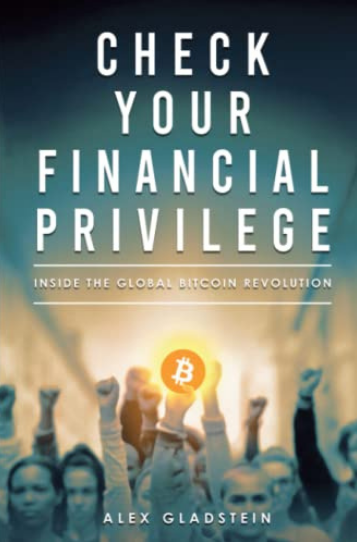 Alex Gladstein has a lot to say about Bitcoin, human rights, financial privilege, and personal freedom. In Check Your Financial Privilege, he says it, starting with the fact that anyone born into a reserve currency like the euro, yen, or pound has financial privilege over the 89% of the world population born into weaker systems.