What is Bitcoin — Explained in short and for everyone

A short, laid down to the basics explanation of what Bitcoin is conceptually for everyone and anyone!
Share this article on: 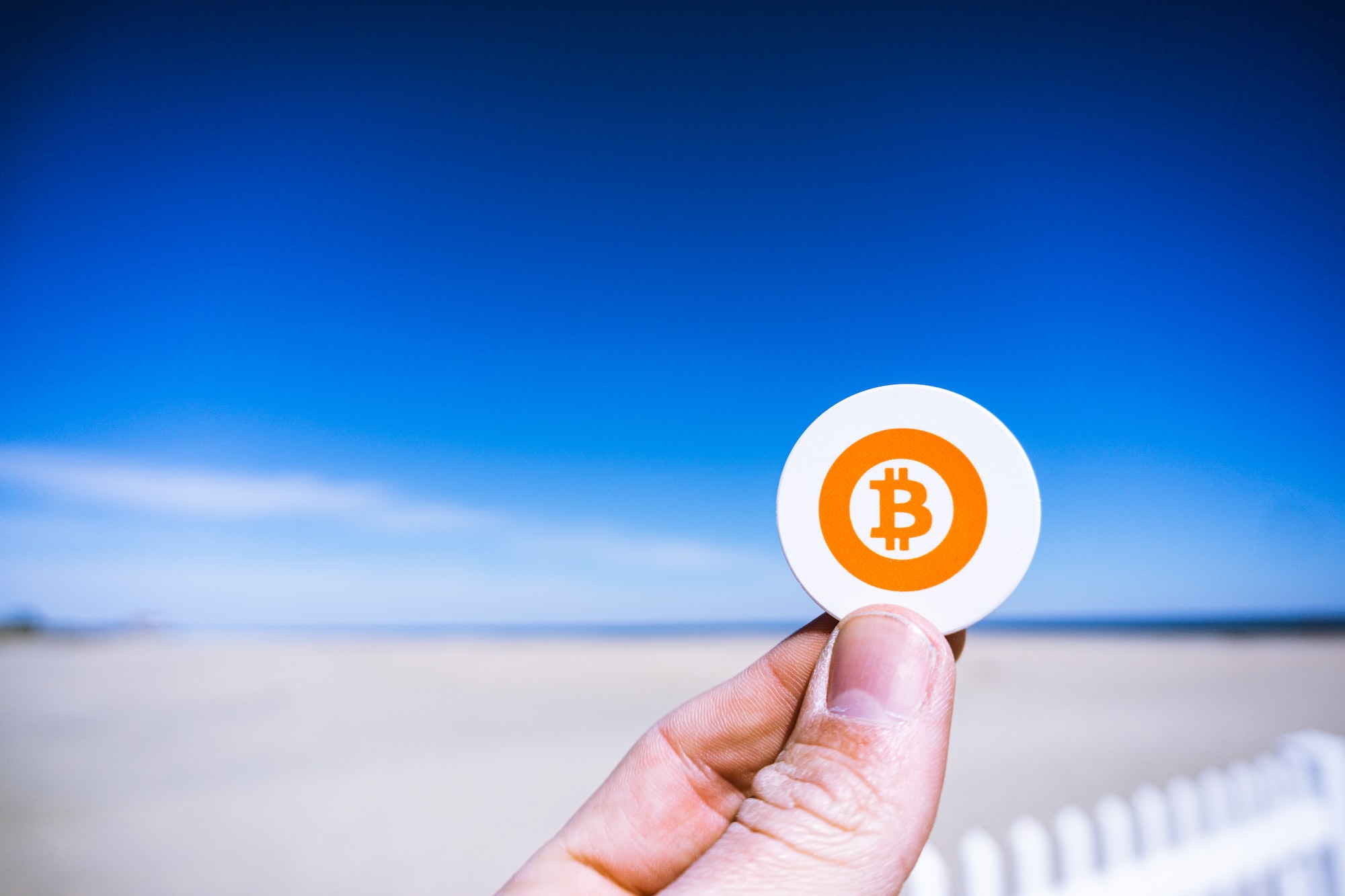 Attempting to give an answer to the question “What is Bitcoin” is by itself a very difficult task, because it intends to define a technology with so broad and deep implications that, I believe, nobody on Earth has still fully understood it. But I will try to do it with a few words:

At its base, Bitcoin is a new form of money. “Money” here is understood in its broad sense, as a good that humans exchange their energy and time for and that we can use to purchase goods and services from others in the future.

All forms of money have a set of rules, set by nature or someone in charge. Bitcoin is a revolutionary form of money in that its rules are set by computer software, math, and thermodynamics. This means that there is no one in charge and instead of trusting other people with setting and upholding the rules that govern our money, we can simply choose to adopt a predefined set of rules that nobody at all can change.

Bitcoin is a software (computer program) that runs on many distributed computers all across the world. All of them are constantly monitoring that everybody else is playing by these same rules. It is decentralized because anyone anywhere can choose to run this software and participate in the network. I can do it, and you can do it too if you want.

Bitcoin solves the problem of the creation of new units of money (those bitcoins) by having a pre-defined unchangeable schedule that determines how many bitcoins will be created each day, from the very beginning and for eternity. Instead of having a reduced group of people who decide (who is not me or you) we simply have no one at all deciding anything. And the distribution of these new coins is done at random, not by choice, among those users in the world who voluntarily decide to invest their resources in securing the network.

The Bitcoin network is neutral. It doesn’t care about your sex, religion, nationality, age, or political inclination. Everyone is free to use Bitcoin. It’s a technology like a fire, a wheel, or a fork. If you know how to use it and do it correctly, you will benefit from it, and nobody can prevent you from doing it. If you don’t want to use it, nobody can force you either.

What that means for your future

In the same way that the Internet revolutionized information, Bitcoin will change fundamentally the way how we use money and transact with each other.

20 years ago it was still fairly common for a business to not use the Internet every day. Nowadays if you are not online, you are probably either irrelevant or on the way to becoming so. In the same way, today only a few businesses are already connected to the Bitcoin Network.

Shouldn’t you, your family, or your business become one of them before it must be? 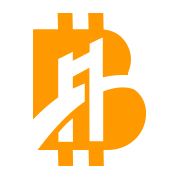 My name is David, I'm the founder of Bitcoin Bridge, a small pleb-managed, Bitcoin-only consulting company whose mission is to foster Bitcoin adoption among merchants and small businesses in Europe! 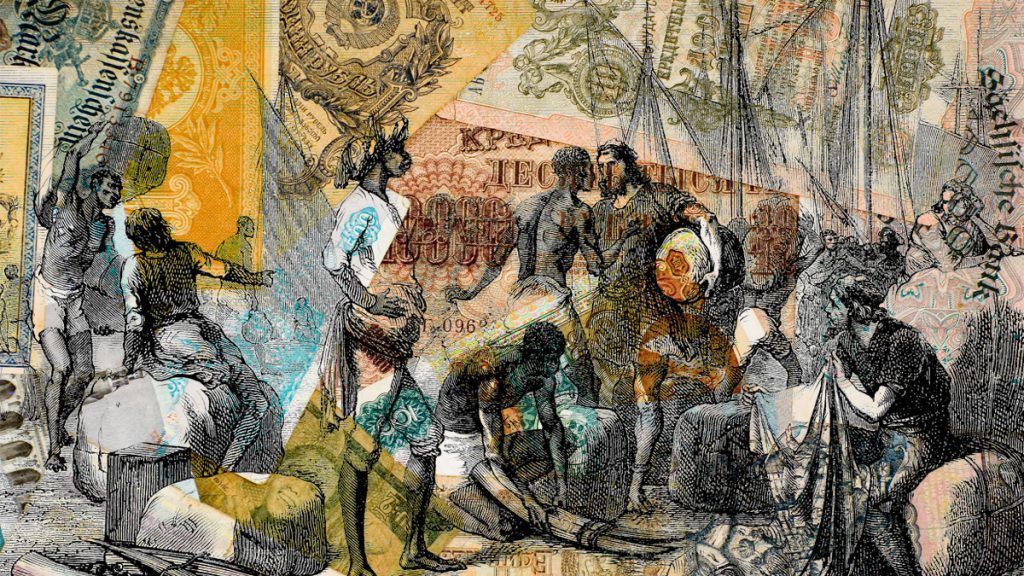 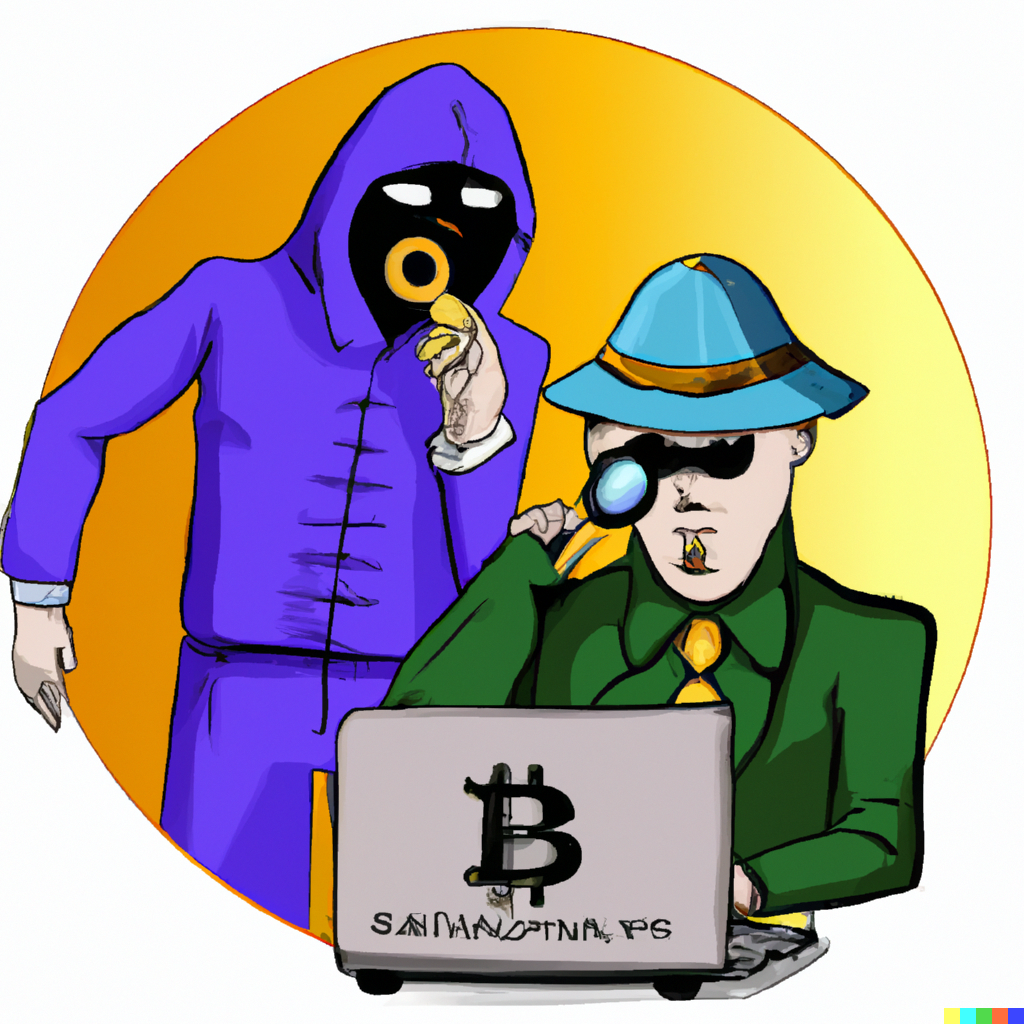 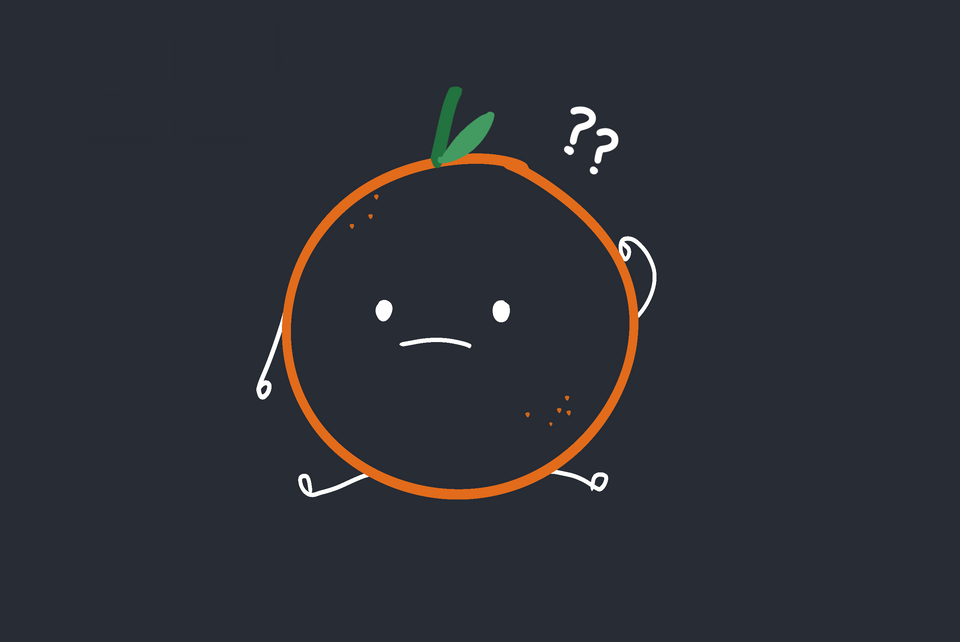 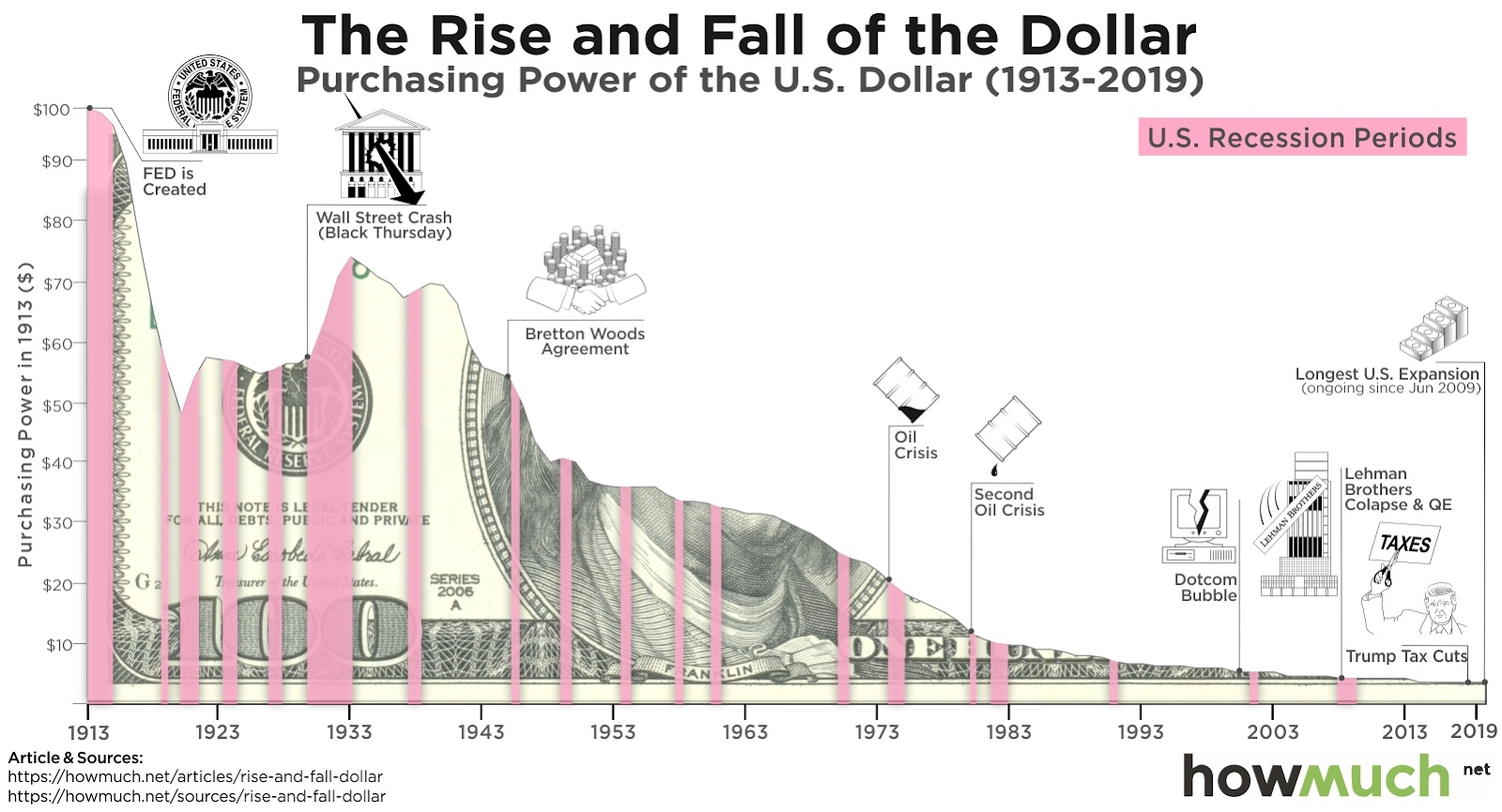